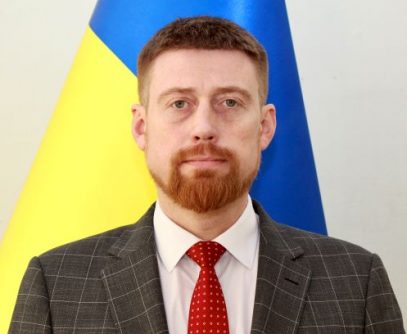 Since 2015, he has been actively involved in advocating human rights protection and countering corruption in Ukraine.

In 2016, he was elected to the Public Integrity Council.

He has participated in many national and international judicial reform activities.