“In the National Agency on Corruption Prevention we believe that equal and fair rules for all will ensure that corrupt officials to become honest”, Novikov during the Conference dedicated to the International Anti-Corruption Day

“It has been the first seven years that Ukraine systematically prevented and fought against corruption. In the National Agency on Corruption Prevention (NACP) we believe that equal and fair rules for all will automatically help corrupt officials to become honest. For this purpose, the most effective tool is the Anti-Corruption Strategy. Let’s adopt the Anti-Corruption Strategy and in five years we will see a different country”, stated the Head of NACP Oleksander Novikov during the “Seven Years of Anti-corruption Reform” conference dedicated to the International Anti-Corruption Day.

Today, the representatives of the state anti-corruption bodies, public figures, and international partners have discussed the achievements of anti-corruption reform in Ukraine and future challenges.

During the first discussion panel, Oleksander Novikov explained how the NACP had changed Ukraine in the last two years. According to the Head of the Agency, Ukraine has become the leader in the implementation of the UN Convention against Corruption and added that one of the main achievements of this reform is the Electronic Asset Declaration for Public Officials, the system which guarantees the non-compatibility of state service and corruption.

“After the constitutional crisis, this year we have already found unreliable information in declarations for about 1 billion hryvnias (about $37 mln) ”, Mr. Novikov noted.

Talking about the achievements of the anti-corruption institutions, the Head of the Agency added: “We are conducting verification of the declarations of officials that have a high risk of corruption. There are already six cases of unjustified assets that have been transferred to the Specialized Anti-Corruption Prosecutor’s Office (SAPO). Two cases of illegal enrichment, one of which is for 153 million UAH  (about $5 mln)  were uncovered in cooperation with the National Anti-corruption Bureau of Ukraine (NABU)”.

International partners also emphasized that Ukraine has made several important advances in the sphere of anti-corruption and expressed their support to the efforts of the anti-corruption institutions.

Kristina A. Kvien, U.S. Chargé d’Affaires a.i. in Ukraine stated that despite all the challenges Ukraine made a big step forward after the Revolution of Dignity, and added that these changes were possible because of the work of anti-corruption institutions, like NACP, NABU, and SAPO.

“The anti-corruption architecture has fundamentally changed Ukraine. It is clear that the era of untouchable officials and judges is over”,  said  Kristina A. Kvien, U.S. Chargé d’Affaires a.i. in Ukraine. 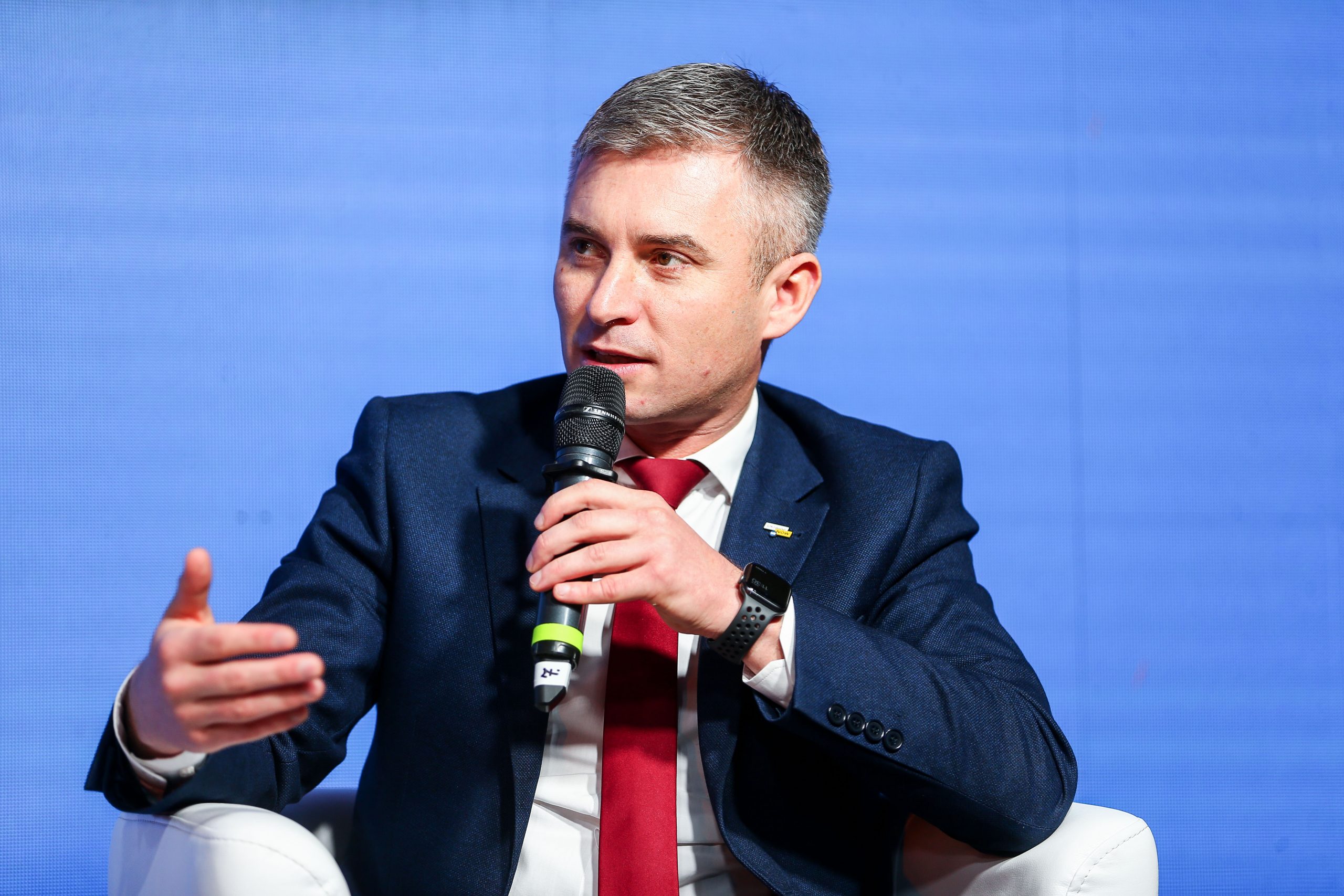 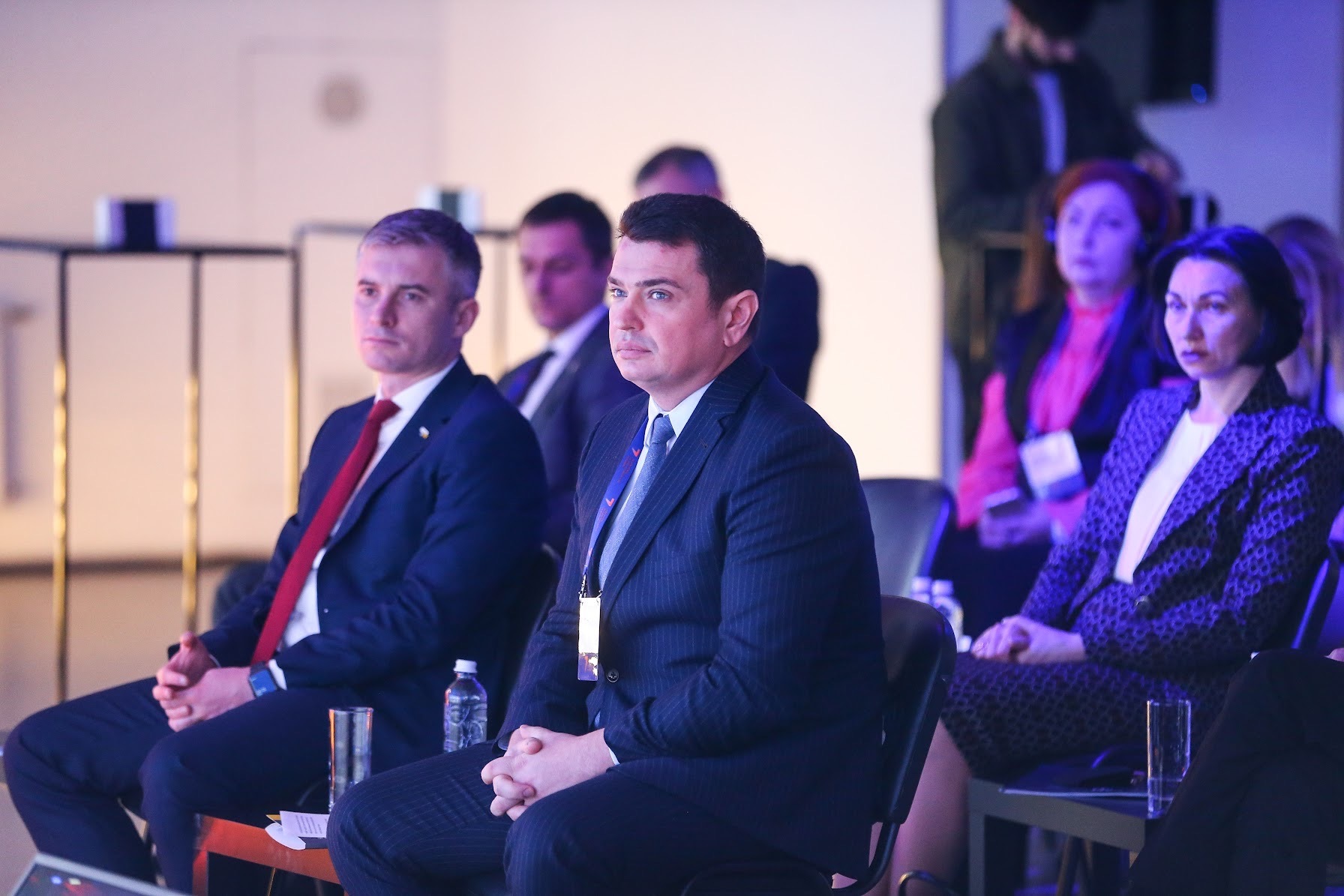 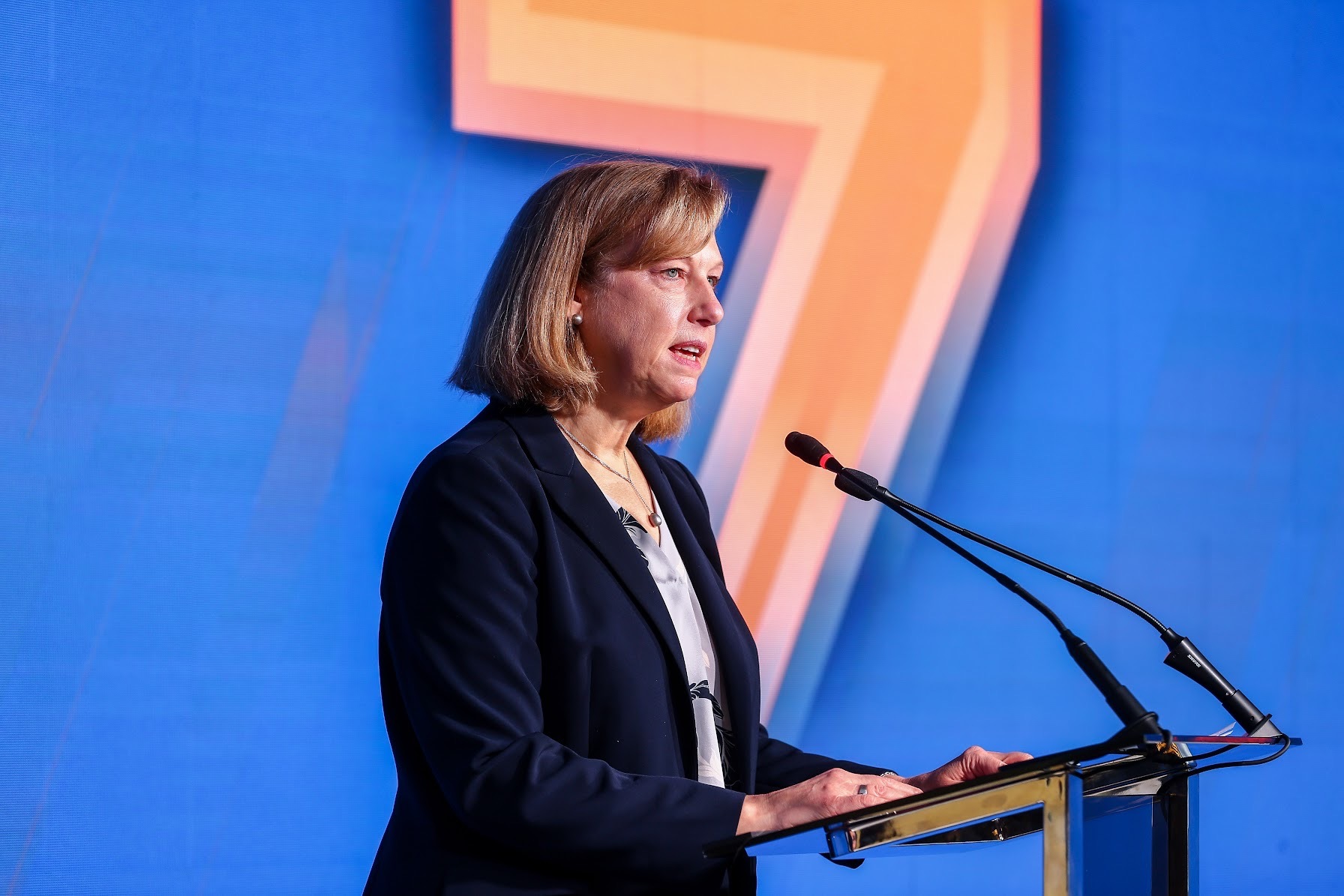 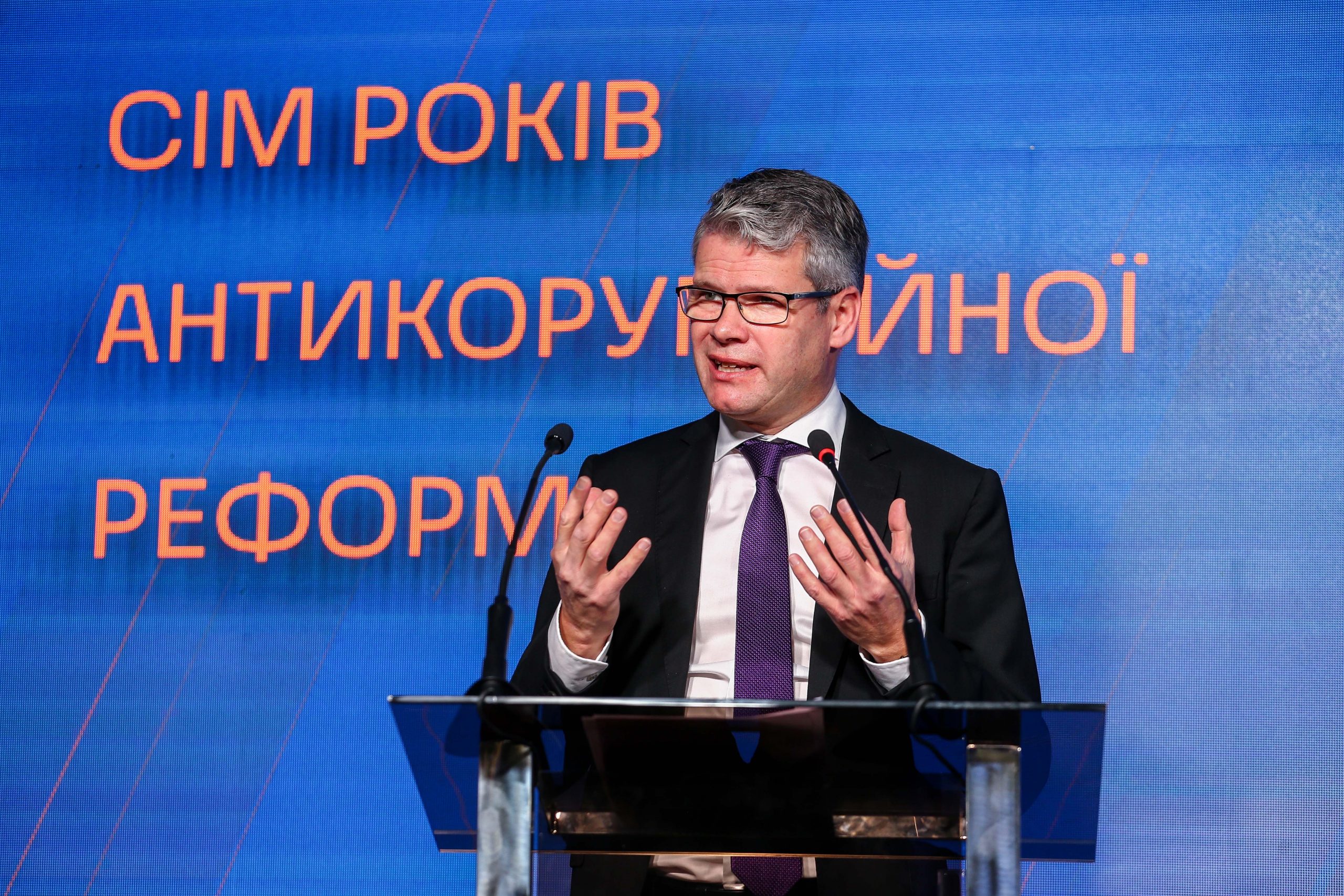 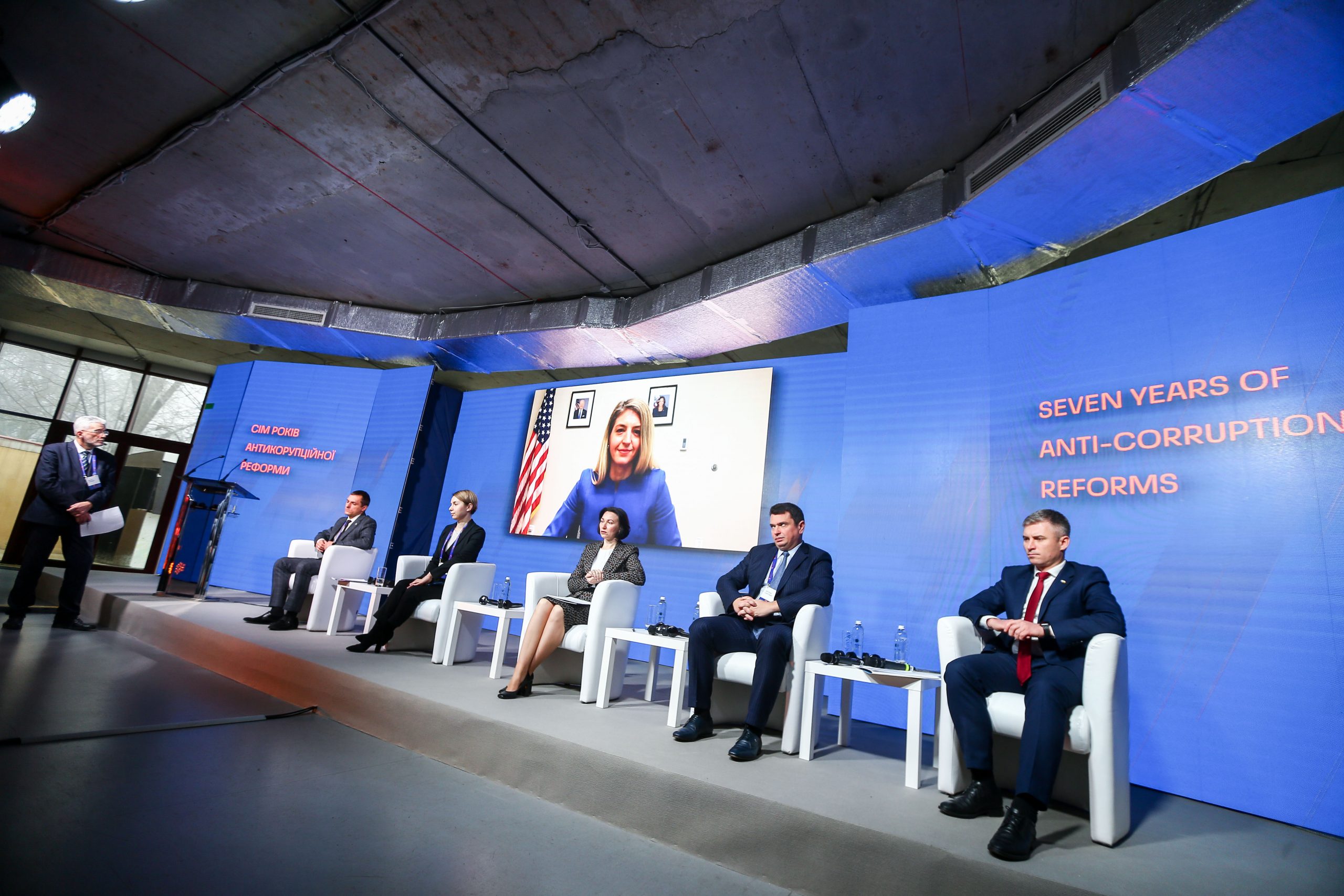 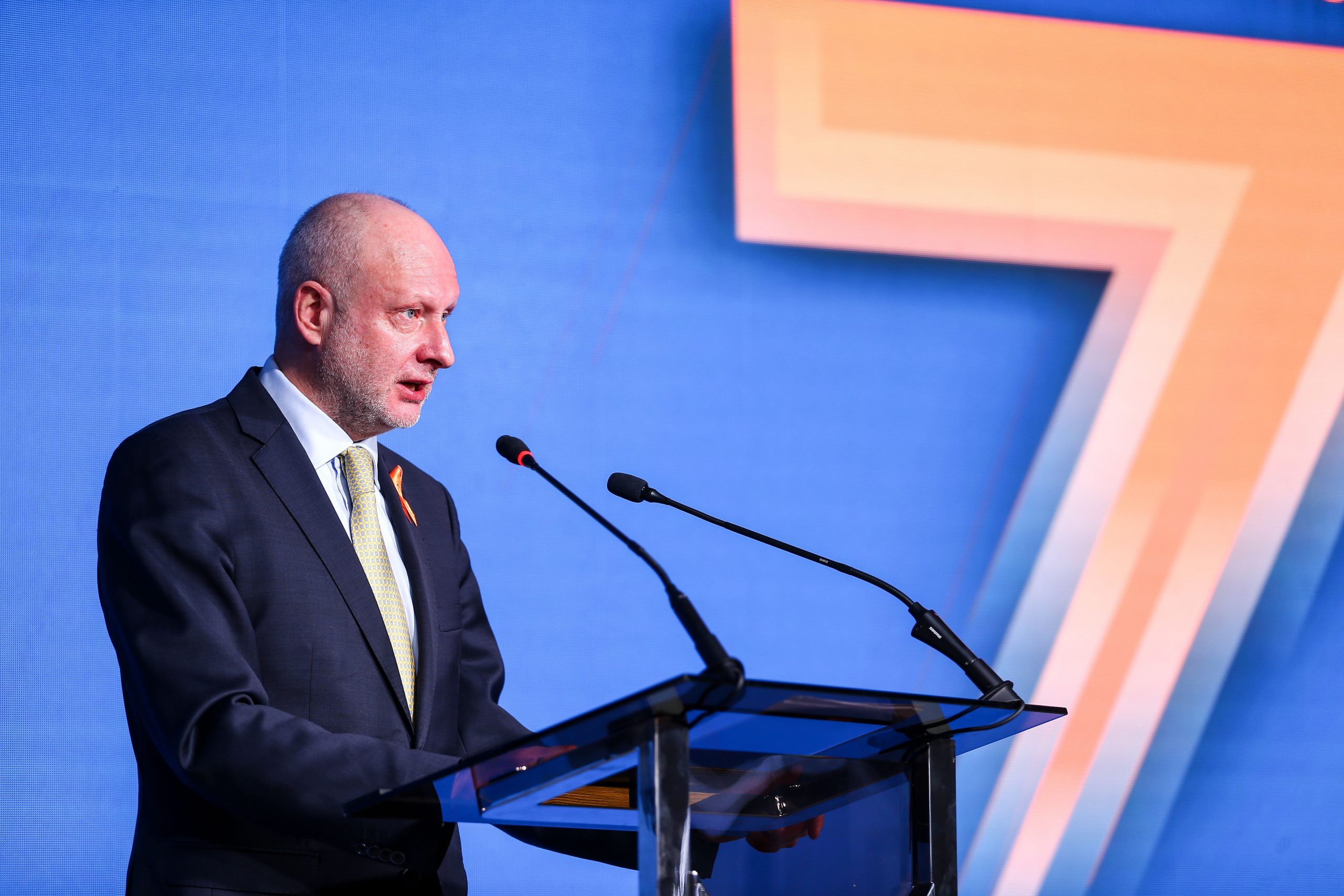