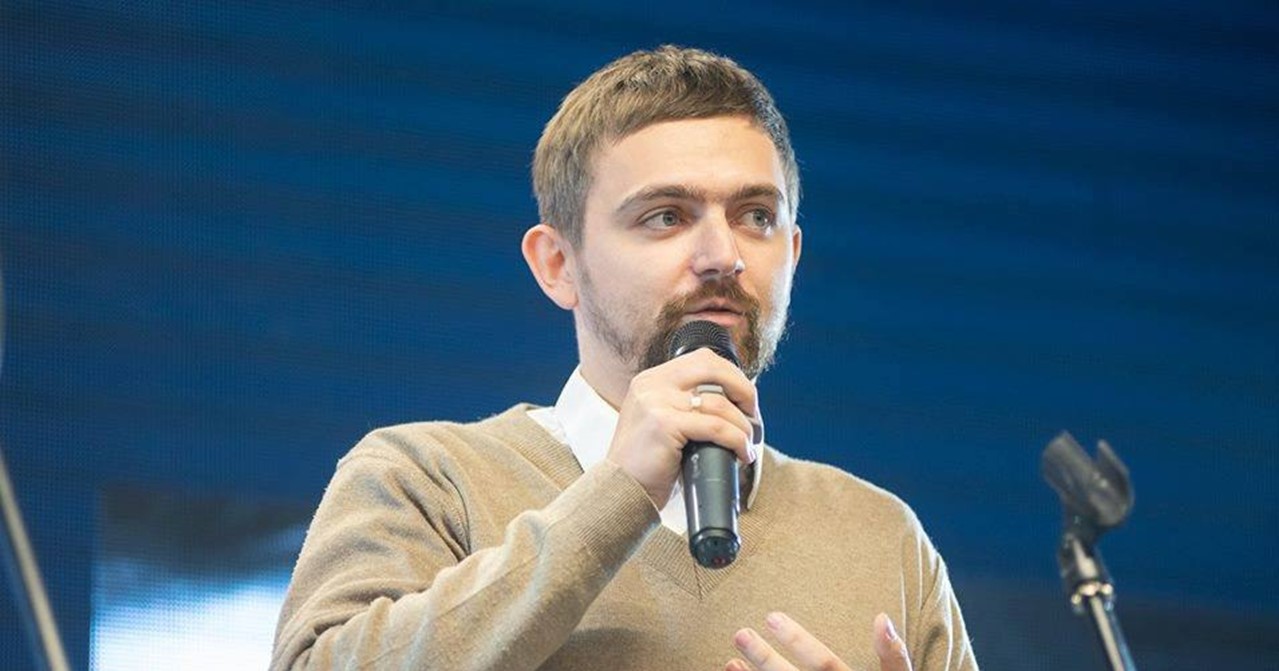 The National Agency on Corruption Prevention (NACP) and the Ministry of Digital Transformation of Ukraine signed a memorandum of cooperation.

This will allow the NACP to implement digital solutions in its activities, and the Ministry of Digital Transformation will be able to effectively identify and combat corruption risks.

In addition, as part of the cooperation and development of best practices in digital transformation, the NACP became one of the first government agencies to introduce the position of a Chief Digital Transformation Officer (CDTO).

Stanislav Haider was appointed to this position. On May 5 the relevant document was signed by the Head of NACP Oleksandr Novikov.

Previously, Stanislav Haider held the position of Head of the Department of Information Technology and Analysis in Drohobych City Council and was the founder of the project “Drohobych – Smart City”, which in three years received 12 national awards in the field of digitalization and transparency.

Previously, the Cabinet of Ministers of Ukraine adopted a resolution according to which the position of the chief digital transformation officer should be introduced in each ministry, regional administration, state enterprise, agency, and other central executive bodies.