Back to the main page


ABOUT
"Hidden interests" is a digital tool created to fight the abuses of thousands of Ukrainian deputies. Due to it, each user can easily find conflicts of interest and reveal hidden corruption offenses that cost the Ukrainian budget billions of hryvnias every year! "Hidden interests'' are able to automatically detect conflicts of interest of deputies on the basis of a large database of connections with individuals and companies. The tool detects situations where discordance in private and public interests potentially lead to biased decisions in favor of their companies, illegal gift-giving, or out-of-competition tenders. According to the Law “On Prevention of Corruption”, decision-making and actions or omissions, made in a state of conflict of interest are considered corruption offenses and should entail legal liability. Our tool aims to simplify the investigation of such violations and make it available to as many citizens as possible.

Dates of launch: launched in November 2021. 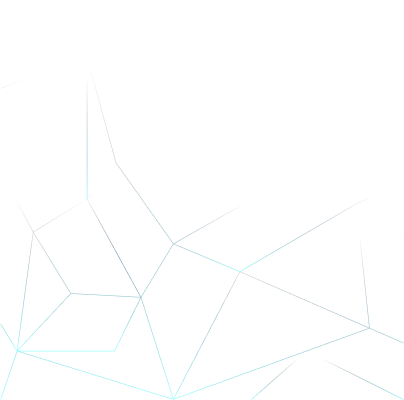 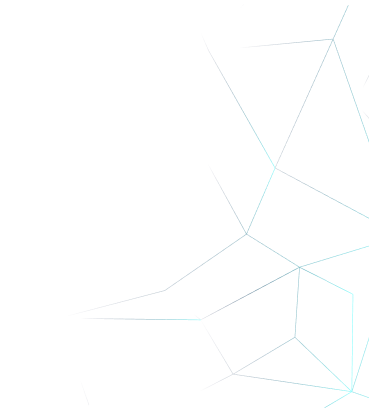